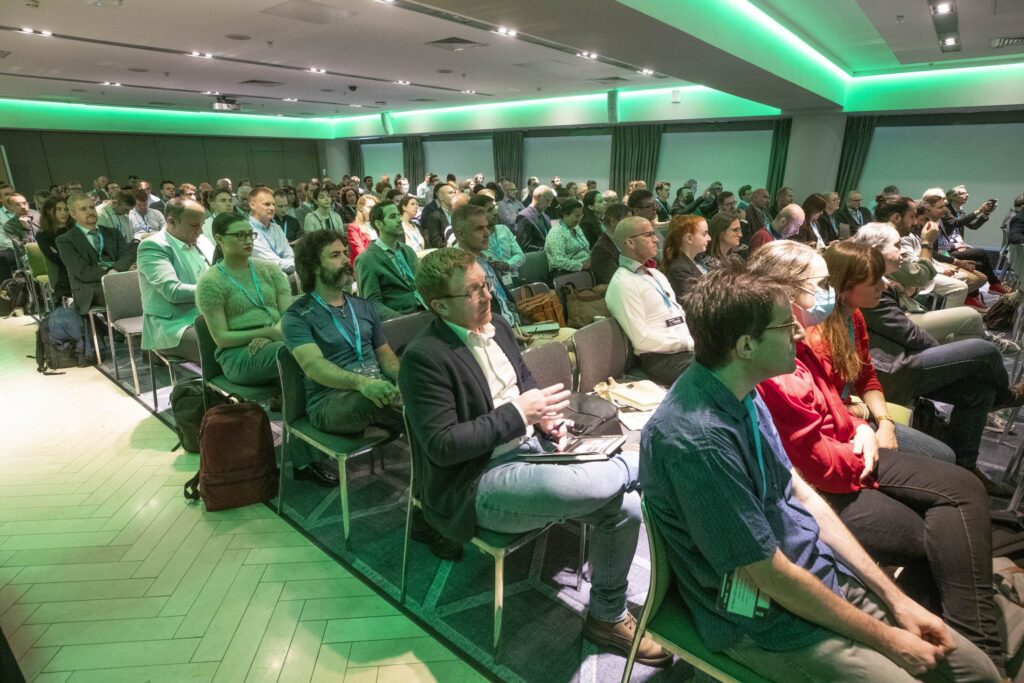 SLICES has participated to the IoT Week 2022 held in Dublin, Ireland, from the 20th June to 23th June 2022. The IoT Week is an annual event organised by the IoT Forum where the experts from academia and industry discuss about the technologies linked to the Internet of Things and used in the context of the current digital transformation. Different topics were covered during the edition 2022 of the IoT Week such as the next-generation IoT, IoT markets and applications in different sectors, the Sustainable Development Goals (SDGs), the data spaces, the IoT platforms, the data legislation, the standardisation and the cooperation in the research.

SLICES was involved in different sessions during the IoT Week 2022. Different areas where SLICES is strongly involved were discussed; for example, the international cooperation for large scale research infrastructure was emphasis notably by the contribution of the European SLICES Research Infrastructure and the expected collaboration with different organisations based in the United States. A session named “Data Space for Interoperable Research Data Management and Governance” was also organised by the SLICES partners and presented the latest developments and benefits concerning the utilisation of data spaces in the context of the research data management and governance. SLICES presented different testbeds used for the experiments for cloud, edge and IoT in a dedicated session and the new possibilities which will be offered through the SLICES Research Infrastructure.