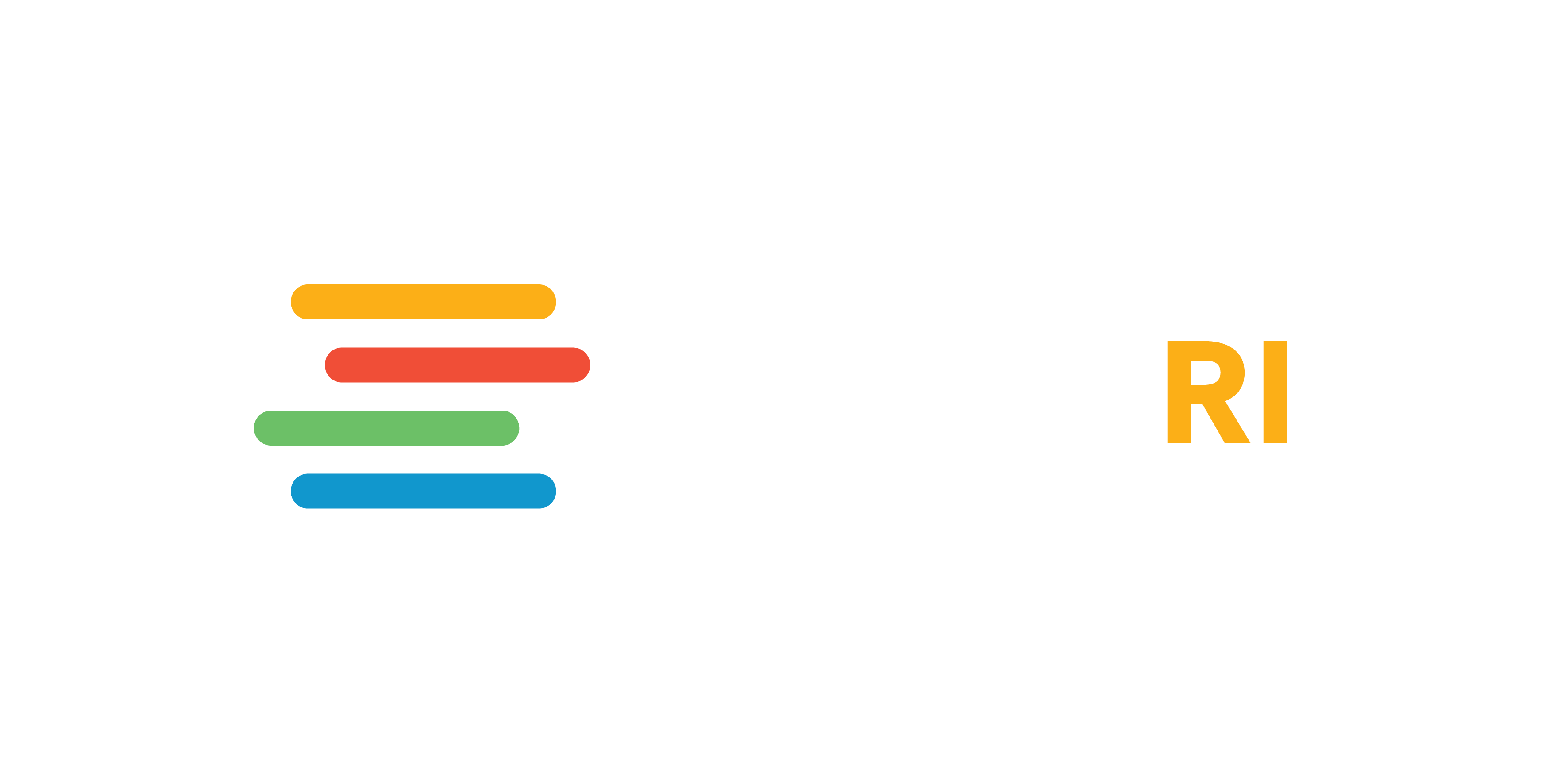 Experimentation has played an important role in advancing research in computing and networking. Although theory
and simulation are important tools for studying and analyzing the behavior of new protocols and algorithms, it
is essential that new research ideas be validated on real systems, testbeds, and infrastructure that provides
a platform for exploring new systems.

This workshop brings together researchers and technical experts to share experiences and advance the
state-of-the-art in experimental research in areas such as networking, distributed systems, and cloud computing.
It aims to inspire researchers to use testbeds in novel and interesting ways as a means to validate research ideas.

Of particular interest are experiments on publicly available testbeds such as the CENI, Chameleon, CloudLab,
DeterLab, Emulab, FABRIC, the Fed4FIRE+ testbeds, FIT, OneLab, ORBIT, the PAWR project testbeds (COSMOS,
POWDER-RENEW, AERPAW), among many others worldwide.

Experiments may focus on challenges including, but not limited to:
– Large-scale experiments
– Evaluation and analysis of experimental data
– Creation and sharing of datasets of broad interest to the community
– Experiment design and deployment
– Designs for repeatability and reproducibility
– Tools and services for testbed users and operators
– Experiments on federated testbeds
– Testbed implementation and deployment

Demo Proposals.
The CNERT workshop has a strong experimental component. For consideration in the demo session, authors should
provide additional information in a 1-page appendix:
– A summary describing the demonstration.
– The data sets used (if any) and expected results.
– The testbed used for the demo.

Reproducibility.
To foster reproducibility in the area of computer and networking research, authors can provide, in a 1-page appendix,
clearly defined artifacts not previously available, including traces, original data, source code, or tools developed
as part of the submitted work.
The CNERT 2022 Reproducibility Committee is responsible to award accepted papers badges, based on the ACM Artifact
Review and Badging system. For papers to be eligible for badging, the authors (1) must opt-in to badging before the
paper submission deadline, and (2) include a one-page appendix in the submission that clearly describes the artifacts
and provide pointers to the code and other artifacts.

In addition to a best paper and best demo award, if applicable, CNERT will present badges to papers that exemplify
the principles of experiment repeatability and reproducibility on real systems with running code.